Last week saw a ruling in the Supreme Court which decided that Employment Tribunal Fees are unlawful and therefore should be scrapped.

The fee was introduced in 2013, the thinking behind this was to ensure people using tribunals contributed to the cost rather than the taxpayer (you and I) footing the bill. However, Tribunals fell by around 80%, due to the fee (up to £1200) being so high. The union Unison has been fighting against the fee since it was introduced and last week secured victory when the fees were found to be illegal. 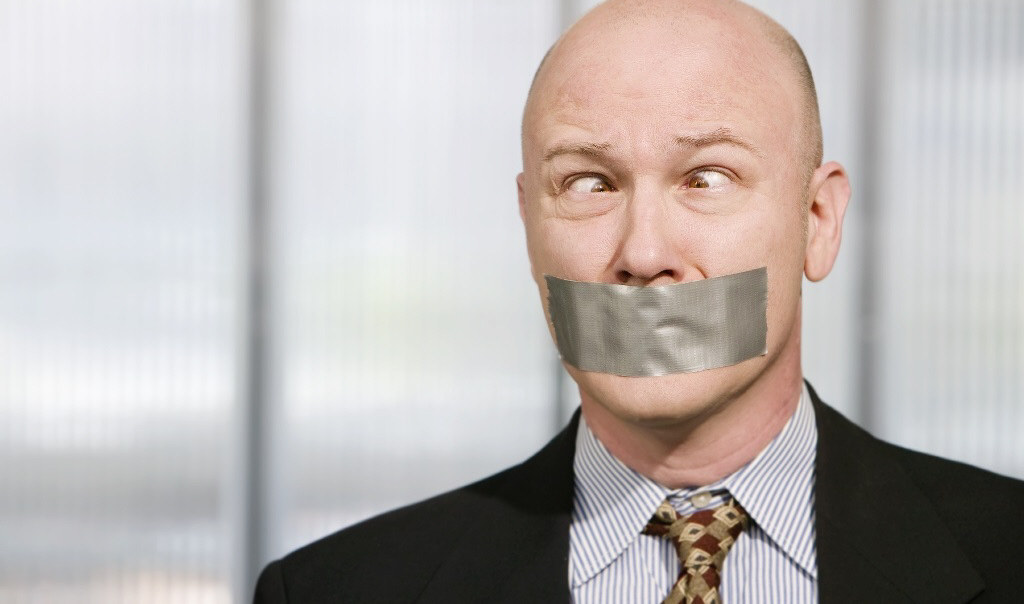 Since the fees were introduced, employers may have been lulled into a false sense of security as the monetary investment a person was required to make to make a claim was clearly discouraging. However, that may turn out to be a false sense of security as now all fees paid since 2013 are to be reimbursed to the employee making the claim and it stands to reason there may be retrospective cases now heard on the basis of the previously prohibitive cost.

What can employers do?

It is imperative, now more than ever that your employment terms, policies and practices are congruent with current legislation. That means that your disciplinary procedures must be documented and followed at all times, your employment contracts should be fair and meet legislation and that you have clear and defined policies and procedures. These processes may seem onerous to the small employer, however, they are there to protect both the business and the employee. As with all contracts, one hopes to never have to rely on them, but they are there for a good reason!

If you need help with any aspect of employment contracts, handbooks, policies and practices then get it solved! Call 07714 790024 or email info@solvedhr.co.uk

This website uses cookies to improve your experience. We'll assume you're ok with this, but you can opt-out if you wish.Accept Read More