The Impact of the removal of Employment Tribunal Fees 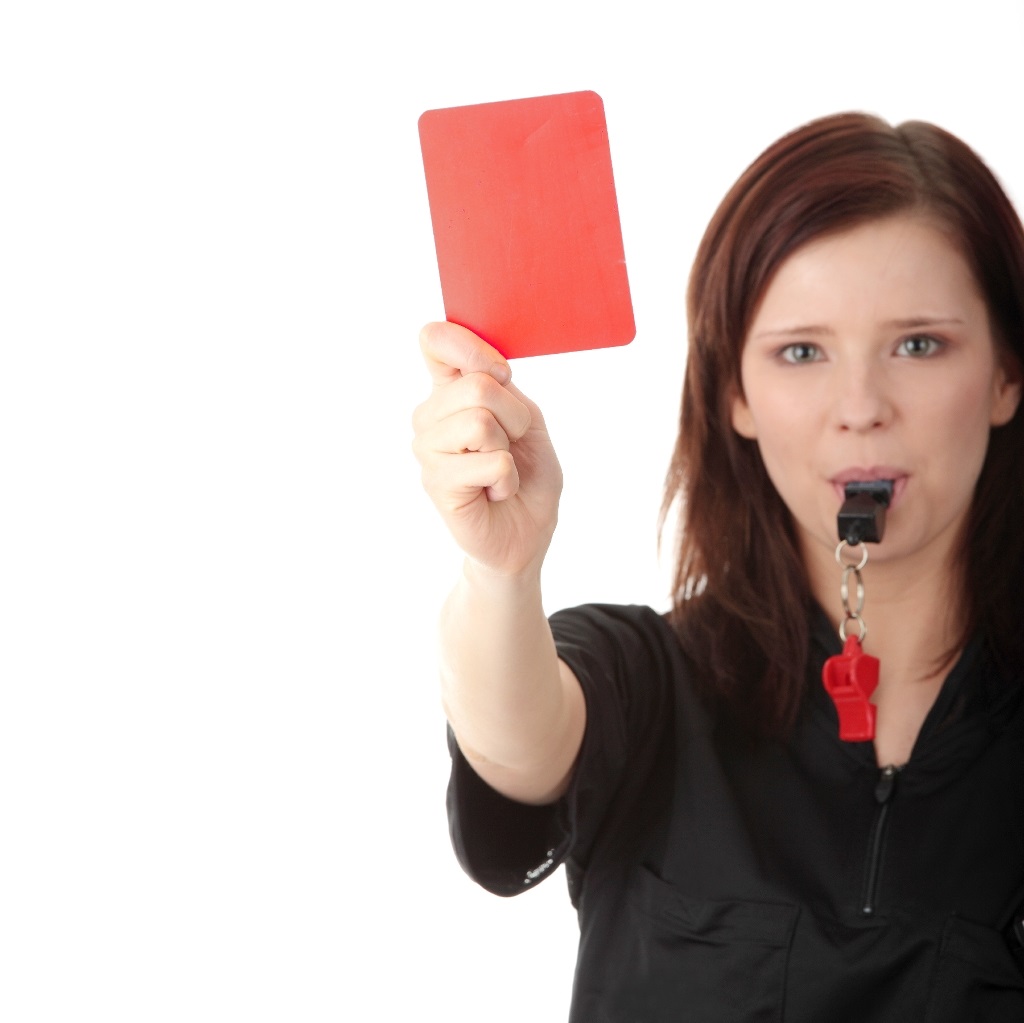 The Impact of the removal of Employment Tribunal Fees

A ruling through the Supreme Court in July this year stated that employment tribunal fees are unlawful. This is already beginning to have a significant impact on employers, with the increase in the number of cases now being brought to tribunal.

The review was instigated by Unison after a fee was introduced in 2013 by the Government. At the time, this meant that employees who wanted to go to tribunal and dispute their dismissal from a company had to pay to make their claim, in some cases as much as £1,200.

The impact of this was to make people more reticent about bringing any form of claim and led to a dramatic reduction in the number going to tribunal. Unison went through all the layers of legal action, finding their arguments largely pushed back until the case that reached the Supreme Court this summer.

The Impact of the removal of Employment Tribunal Fees – More Claims

There’s no doubt that the number of claims coming from employees is set to rise because of the ruling. In fact, speaking with colleagues in London, some legal eagles are estimating the increase has already been estimated to be as high as 70% more cases brought to tribunal.

Employers will also need to watch out for claims from those who have less than 2 years’ service, particularly employees who have potentially experienced discrimination or have been involved in whistleblowing activity.

Employers who have already dismissed employees, taking a gamble that they would not bring a claim because of the costs, may also be affected by the ruling. Those with potentially lower value claims might also be emboldened to go to tribunal because the costs have now been removed.

The removal of employment tribunal fees certainly puts employees in a much better bargaining position. Where businesses could afford to wait and see if a particular employee would bring a claim before they offered any settlement (or none at all), the focus will now be on reducing the risk and may well have an impact on the level of settlement agreements in the future, particularly for larger companies.

The decision has also strengthened the position of trade unions and could well lead to employees signing up where before they may have been ambivalent. In turn, this can mean that employees end up being better informed about their rights and what they can claim.

For those who did not bring claims in the past because of the fees system, there is the temptation to now proceed in retrospect because the initial decision has been considered unlawful. While the Supreme Court decision did not cover this directly, there will undoubtedly be some test cases to see how the land lies. Success could pave the way for retrospective claims that will impact on businesses across the board.

The Problem for Employment Tribunals

Over the last few years, employment tribunals have stripped down their provision as demand has reduced. The change in the law means that they must now struggle to get back up to speed. That could mean clogs in the system and major delays in getting tribunals from initial claim through to completion.

Finally, this decision doesn’t mean that tribunal fees have disappeared forever. The Government is already contemplating how lower fees and a different system can be brought into effect and the Supreme Court has already intimated that this could be an option. At the moment, this is being delayed because of the slight majority the Tories have in office and resistance from parties like Labour who are backed by the unions.

If you have concerns regarding Employment Tribunals then get it solved! Solved hr are here to guide you through your employment and disciplinary processes and procedures. Contact us on 07714 790024 or email info@solvedhr.co.uk

This website uses cookies to improve your experience. We'll assume you're ok with this, but you can opt-out if you wish.Accept Read More